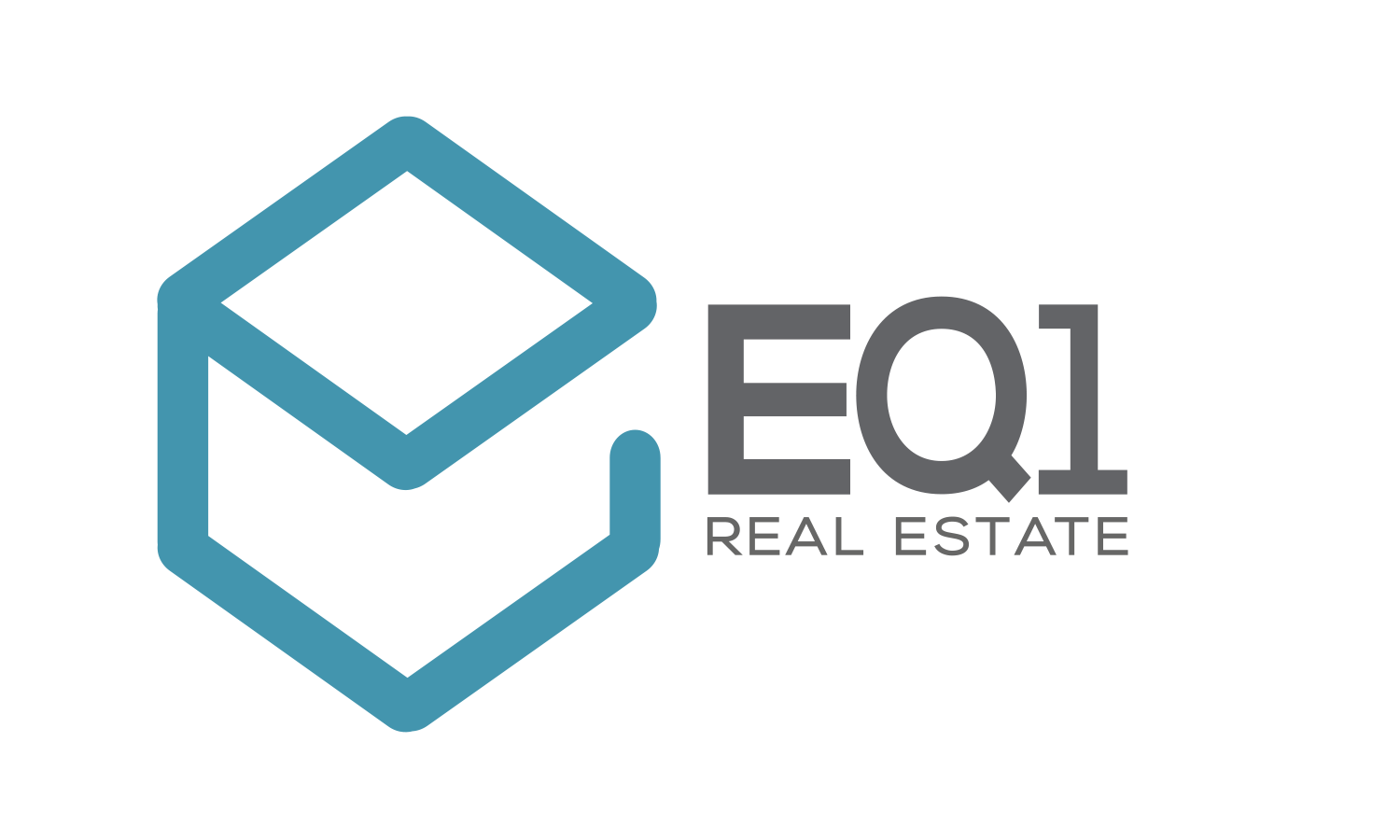 Serving you with a new standard of excellence

Jen Beehler has been in real estate since 2009. Friendly, persistent, and compassionate, she was initially drawn to real estate because she loves people and houses. ​ It's thrilling for her to do what she loves everyday. ​ Her passion for real estate is infectious!

Starting out in real estate, Jen began her career working as a transaction coordinator at Redfin.com and later for other agents privately. ​ ​ After four years of supporting agents, she decided to take the leap herself. ​ Getting her real estate license and establishing herself on a team at Keller Williams was one of the scariest and most rewarding decisions she ever made. ​ She recalls her first ever transaction as being an intense and thrilling moment in life. She was able to complete a short sale for a close friend of hers. ​ The sale of his condo eliminated thousands of dollars of debt and helped him to begin a new lease on life. ​ It was in that moment that she was hooked for life!

Jen's main skill is to read between the lines. ​ She uses this to decipher opponents motivation and to uncover white lies told by other agents during the negotiation process. ​ She also uses this skill to determine what you really want, if a home is right for you and how best to sell your home. ​ The first consultation you have with her allows her to dive into your needs so that she can fulfill them wholeheartedly. 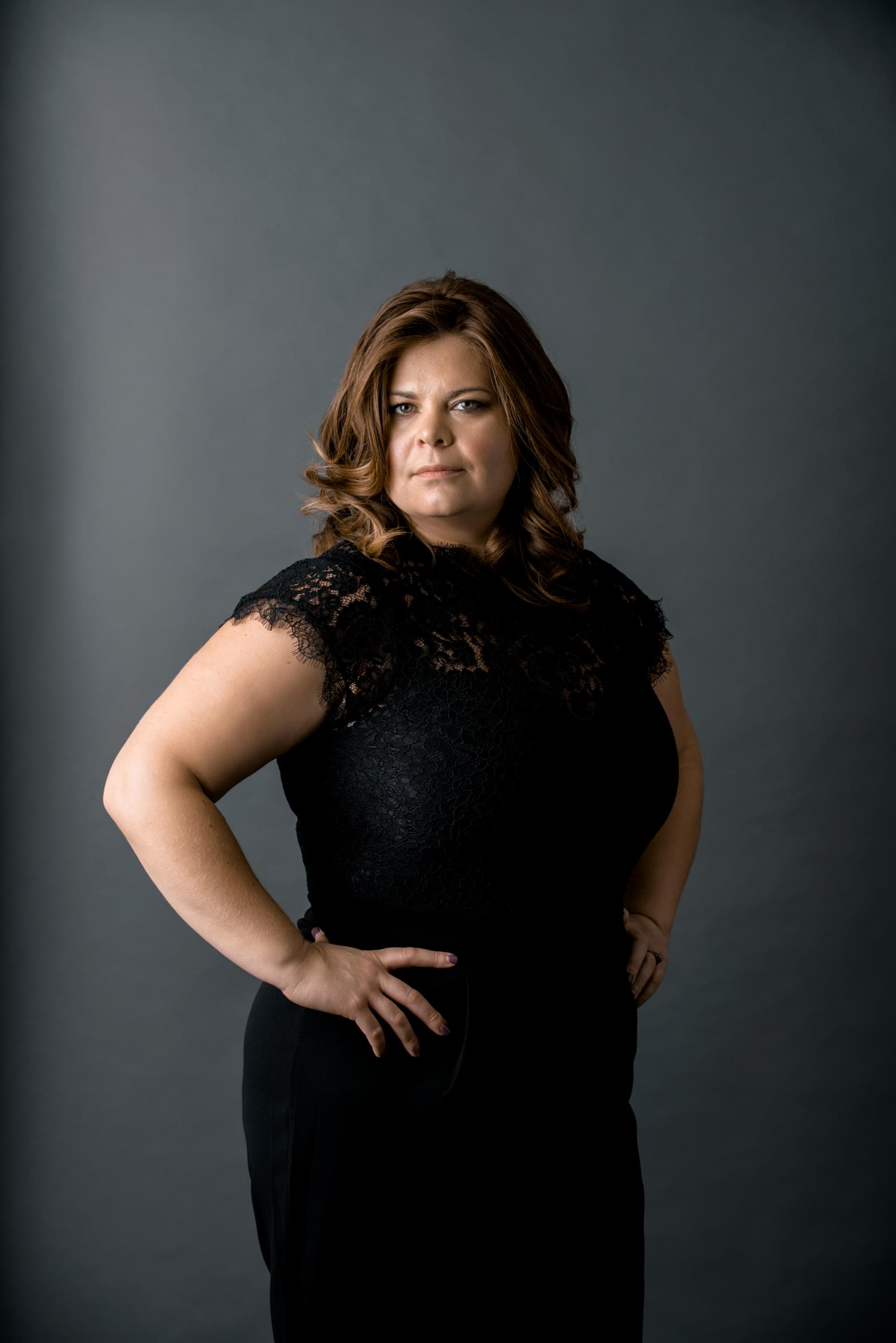 Jen brings nearly a decade of real estate experience to the table. ​ This experience shows itself in the preparation of a listing, in the negotiation of a sale or in the project managing required for any and all transactions. ​ She is an excellent communicator and prides herself on keeping a constant line of communication not only to her clients, but all parties she works with to insure a smooth and satisfying transaction for everyone. ​ Jen's team brings elite expertise in marketing both in print and social media along with customized websites, house mark, drone videos and photography to insure your home is showcased in the best light.

Jen’s goals for the next few years include planning her family, building a team of agents, and traveling to Europe and South America.

Jen lives with her three ​ dogs Eva, Layla and Liza and her wonderful husband, Tyce in Downtown San Jose. 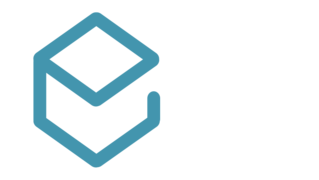